Opioid abuse and addiction is a huge issue in the United States. In addition to this, long term use of these pain killers can lead to various health problems.

These are just a few of the reasons people are turning to healthier and natural to treat their pain.

The powerful health benefits of cannabis are becoming progressively accepted in mainstream society and are being reinforced by several recent studies.

Unfortunately, this does not change the stance of Big Pharma.

Researchers aren’t exactly sure why, but in the 23 U.S. states where medical marijuana has been legalized, deaths from opioid overdoses have decreased by almost 25 percent, according to a new analysis. 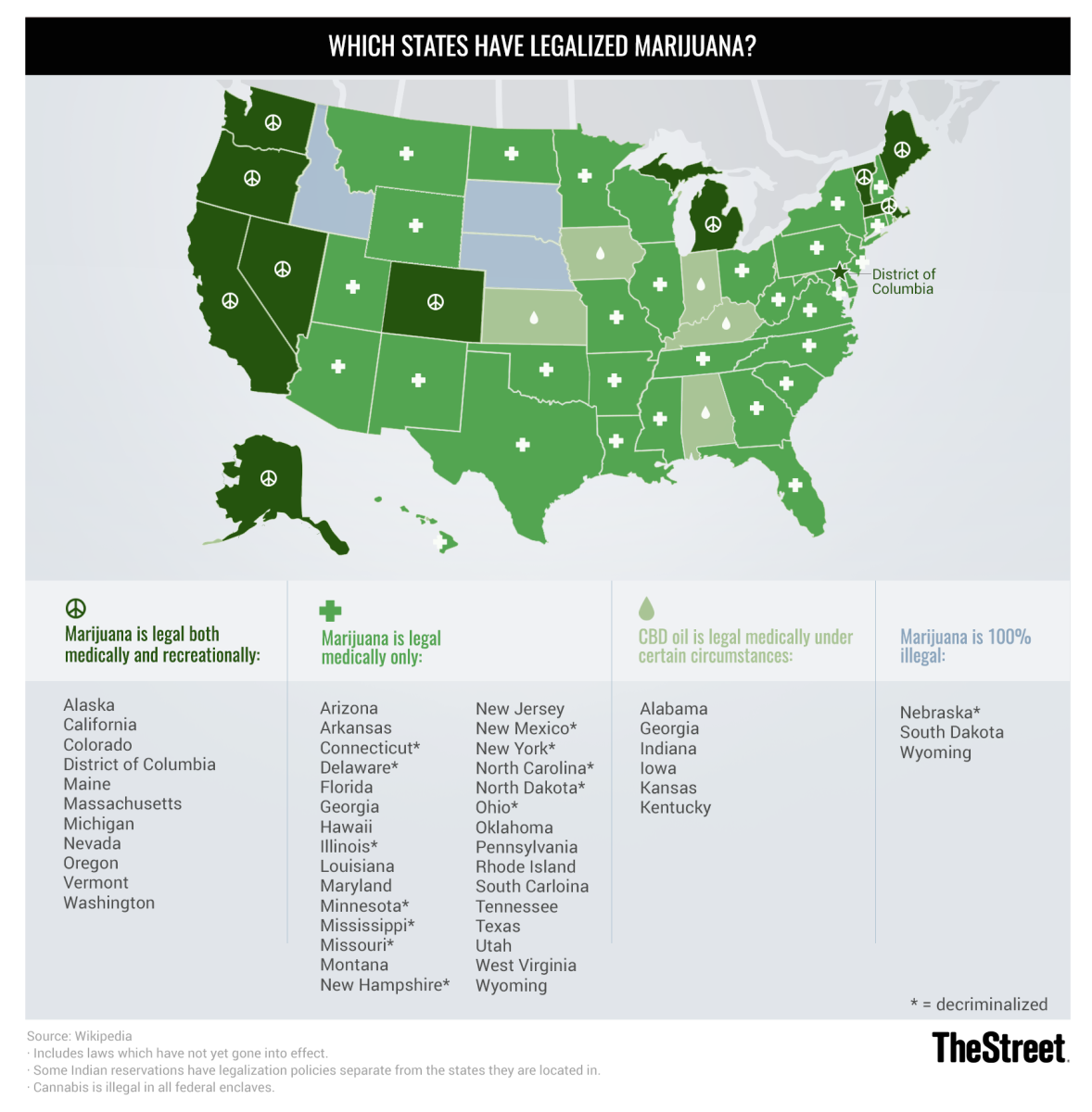 California, Oregon and Washington first legalized medical marijuana before 1999. Then 10 more states followed suit between then and 2010.  Another 10 states and Washington, D.C. enacted similar laws since 2010.

For this study, Bachhuber, of the Philadelphia Veterans Affairs Medical Center and the University of Pennsylvania, and his colleagues used state-level death certificate data for all 50 states between 1999 and 2010.

Researchers found that in states with a medical marijuana law, overdose deaths from opioids like morphine, oxycodone and heroin decreased by an average of 20 percent after just one year. After two years, they continued to decrease to 25 percent.

In the meantime, opioid overdose deaths across the country skyrocketed.

Apparently the majority, three out of every four of these deaths included prescription pain medications.

Get My Free Tips